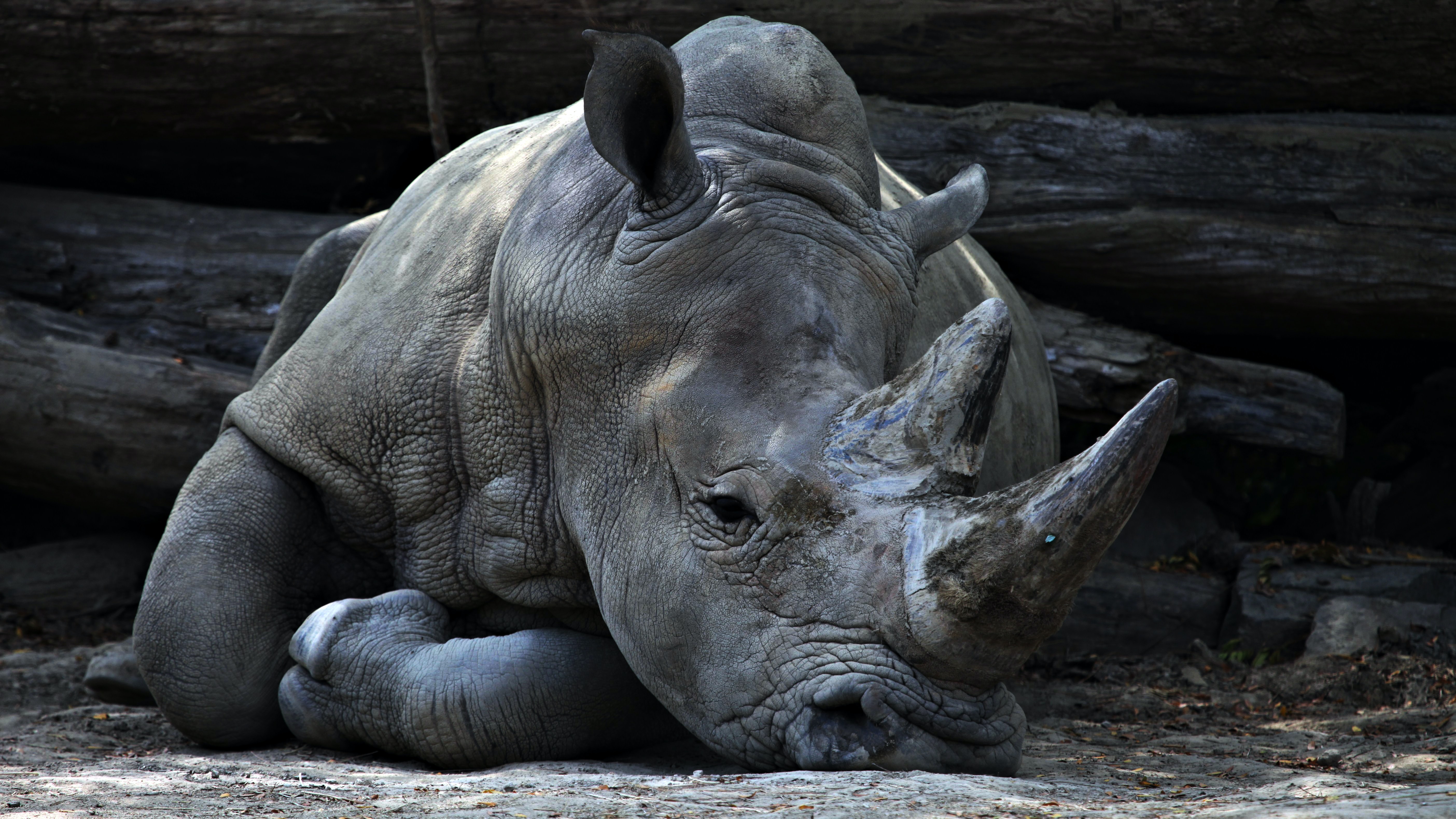 The most famous rhino conservationist the world has ever seen was South African Ian Player, who won many international awards for his total dedication. Ian had a unique, deep friendship with his Zulu game guard, Qumbu Magqubu Ntombela, who worked for the Natal Parks Board for fifty years. He described Magqubu as a man of great courage, integrity, wisdom and formidable intelligence who changed his view of the wilderness world and its rich animal life.

Ian loved the rhinos, and in his moving book, Zululand Wilderness: Shadow and Soul, he describes the white rhino as “a gentle animal, non-aggressive unless pushed to the absolute limit. A mere clapping of the hands is enough to make it turn and gallop off in the opposite direction. The black rhino is different. Far more curious and likely to charge if given a fright. When they have been disturbed or persecuted, they turn into instant chargers.”

He tells how one famous rhino cow in Hluhluwe, named Poking Polly, would actually stand up on her hind legs and try to hook down a person who had desperately climbed up a tree, hoping to be out of her reach.

Although the white rhino is so much gentler than the black rhino, Ian recorded when extensive rhino capture began as a vital conservation move that, strangely, it took about six weeks to tame the timid white rhino, but the black rhino would “be literally eating out of your hand” within just two days.

On 19 March 1959, Ian and Magqubu led the first official wilderness trail in the Mfolozi game reserve. Nearing the end of a walk one day and a mere hundred metres from camp, they heard a faint sound from a nearby water hole. Ian caught sight of a black rhino which suddenly came crashing furiously towards them. The walkers rushed to climb the nearest probably thorny tree or just ran wildly. The rhino fortunately kept running. Scratches were the only injuries. Magqubu’s comment was: “The amadhlozi were with us today.” Had anyone been killed or hurt, that would probably have been the end of the wilderness trails that were to become world-famous.

It was a privilege to know Ian as a friend. It was through him that I came to write the biography of the renowned conservationist-journalist, TC Robertson, The Happy Warrior, for the Wilderness Leadership School.

Shirley Bell, editor of Animal Angle, writes specially for us about animal issues 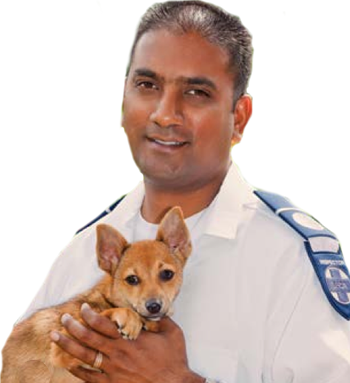 Visit The Charity Shop at our SPCA for all sorts of wonderful bargains.

We need volunteers for a variety of tasks, including helping out at events, sorting jumble and fundraising.

Open from 8am-4pm Mondays to Fridays and from 8am-1pm on Saturdays.

Great value breakfasts, burgers, sandwiches and light meals – plus delicious pies, cakes, muffins and other treats. Be sure to ask about our daily specials!

Call Mark on 031 579 4553 for deliveries in the Springfield area, or email coffeecats.mm@gmail.com or coffeecats@vodamail.co.za.

Speak for animals who can't speak for themselves – donate by Master/Visa card, EFT or Mobicred

If you would prefer to donate by direct deposit, please use these details:
Bank: FNB
Branch: Davenport
Branch code: 220226
Account no: 62238932893
Account name: SPCA Durban


I want to help animals by donating:

Speak for animals who can't speak for themselves – donate by Master/Visa card, EFT or Mobicred

If you would prefer to donate by direct deposit, please use these details:
Bank: FNB
Branch: Davenport
Branch code: 220226
Account no: 62238932893
Account name: SPCA Durban


I would like to help animals in distress by donating R: